Now that we have some basic idea of the various pieces for building a component, let's build another one which will follow the same process as Eyebrow, but it includes logic and conditions.

We just created key/value pair for the heading with a key of title and value of Design4Drupal Boston 2019.

Let's take a look at the Heading component by compiling our code and building the style-guide.

We just created an object for the heading with key/value title, url, heading_level, and modifier.

Update the heading's markup and logic

Let's break things down to explain what's happening here since the twig code has significantly changed:

Now that we have written all the necessary code to build the component, it's time to see the component in the style-guide. Let's compile our project first.

What does this command do?

The command above runs all gulp tasks found inside the gulp-tasks directory in the theme. Keep in mind, we are using the word lando because our local environment was built with lando. Typically the build command would be npm run build.

Under the Components category you should see the new Heading component. 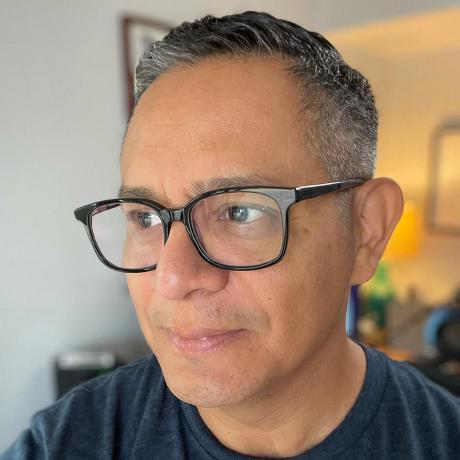